Clay Kits - Hulme and Moss Side

To engage with residents and offer them the opportunity to do a pottery project at home during the pandemic restrictions.

Craft activities are particularly beneficial to older people and are recommended by NICE to promote independence and wellbeing in older people. Older adults who attend craft groups are less likely to have doctor-related visits and require less medication, resulting in cost-savings and reduced demand on health services. Craft groups help individuals build strong friendships, reducing social isolation and loneliness. Knitting has been shown to have benefits on multiple aspects of health including reducing depression and anxiety, slowing the onset of dementia, lowering blood pressure, reducing isolation and loneliness and increasing sense of inclusion in society.

Hulme Moss Side and Rusholme

Promoting the projects to groups and residents that buzz have engaged with before but haven’t made a meaningful connection. Allowing people to do pottery at home and giving them something to engage with during lockdown.

The suggestion of doing a pottery project came from a resident at a sheltered housing scheme in Moss Side who has expressed an interest in doing pottery because she had enjoyed doing it in school.

“My daughter had I have both done some pottery before but not to this standard. It was an interesting activity to do during lock down, instructions were clear, it was good that my daughter could choose the colouring. We were very pleased with the outcome.” MJ

“Thank you for giving us the opportunity to get involved. I enjoyed the whole process. It came just at the right time when I needed to clear my head and do something tactile and creative. Thank you to Clay Studios for their commitment to bring creative practice to the wider community in their own home. The bird feeder kit was a good example of how to produce a piece that was accessible whatever your skill level. The most important thing is it has a positive benefit to our wildlife which co-exists with us in our communities”. PU

“I loved making the pots which actually became a joint project with my partner. He reads instructions better than me and is much more precise. So, it was quite funny working together on something which we rarely do!” JM

“Thanks for the opportunity of making these. Really enjoyable. My son and family will be the recipients of the feeder to try and get some birds into the garden from the fields behind on which houses will be built.” SS

The project went well despite the COVID restrictions. People were able to engage in an expensive craft for project for free in their own homes. The main success of the project were people enjoyed the activity and were happy with their creations.

The finished projects needed to be packaged better for delivery, perhaps wrapped in tissue paper as they were very fragile, and I was worried they could easily break.

Knit For Peace – The Health Benefits of Knitting 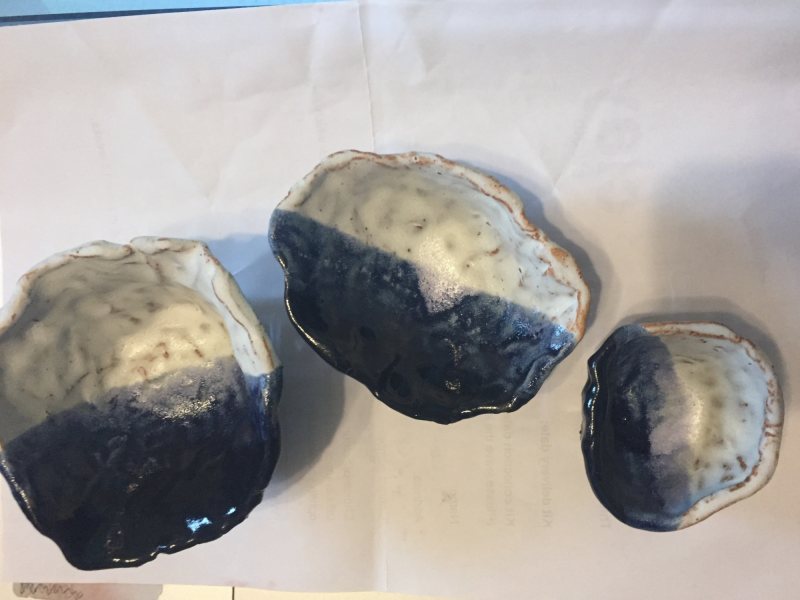 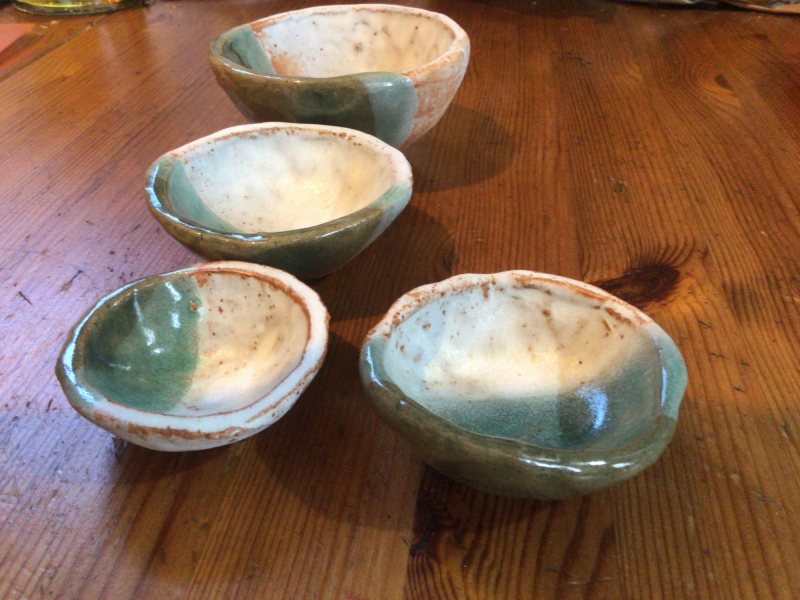 If you found this page helpful, maybe someone else will too?

"The access, support and socialisation of effective exercise provided by the PARS Team is both vital and empowering."